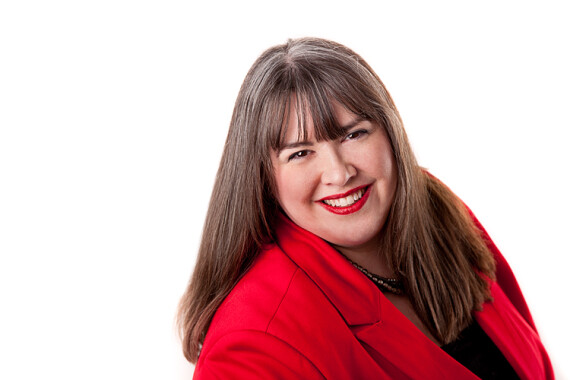 Alana Hirtle has been active in business for over 30 years, primarily in the hotel and event management fields, including 14 years as “Green Queen” and Event Manager at White Point Beach Resort.  In 2013 she moved to Truro to become General Manager of the Super 8 in the Power Centre.

In 2016 she made a career change and can now be found helping small business owners as a Business Analyst at CBDC Northern Opportunities for Business Limited.

Alana was a founding member of the Atlantic Canada Chapter of Meeting Professionals International in 2005 and served as President in 2008-2009. She also sat as the Atlantic Representative for the Green Meetings Industry Council Canadian Chapter in 2011-2012, and on the Canadian mirror committee for the ratification of ISO 2012-1 standards for the London Olympics.

If you have the opportunity to take one of Chris Lewis' classes you definitely should. You will learn a lot and have a good time doing it. Chris makes the classes fun and enjoyable. -Cheryl Langille